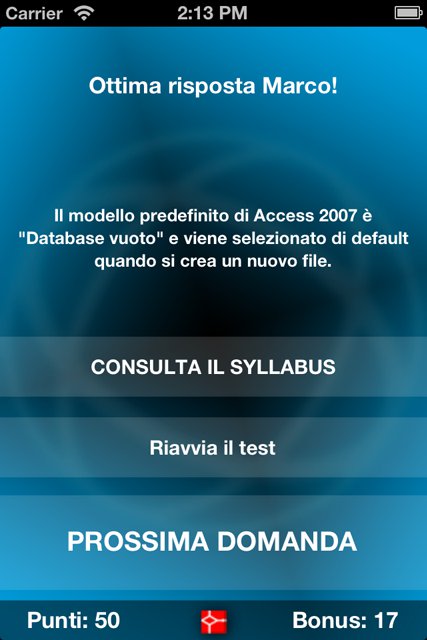 At the ECDL Foundation Forum 2013, held in London, the entry submitted by the National Operator for Italy AICA was voted to be an outstanding example of best practice in the Digital Marketing category.

ECDL Foundation is the certifying authority for the world’s leading international computer skills certification programme, ECDL/ICDL. The Best Practice Awards were established to acknowledge and promote projects that are considered exceptional examples of the implementation of ECDL Foundation programmes, which raise levels of digital literacy and promote ECDL/ICDL in local markets.

AICA was awarded first prize for developing apps for iOS and Android devices to foster ECDL learning. The project was the first of its kind in Italy and included five apps on iOS and three on Android. Each App had quiz questions from a single ECDL module. This way, candidates could test their knowledge while on the move, and the apps also encouraged new candidates to start the ECDL learning process. 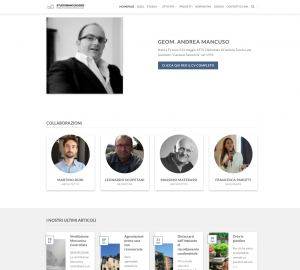 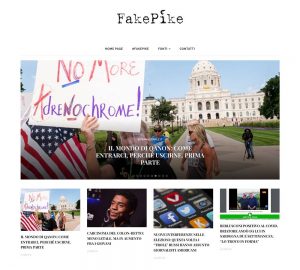 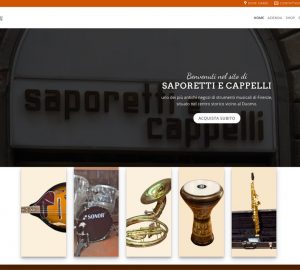 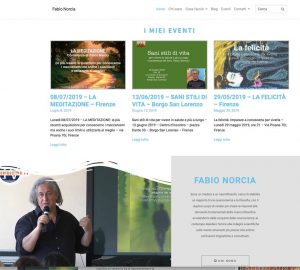 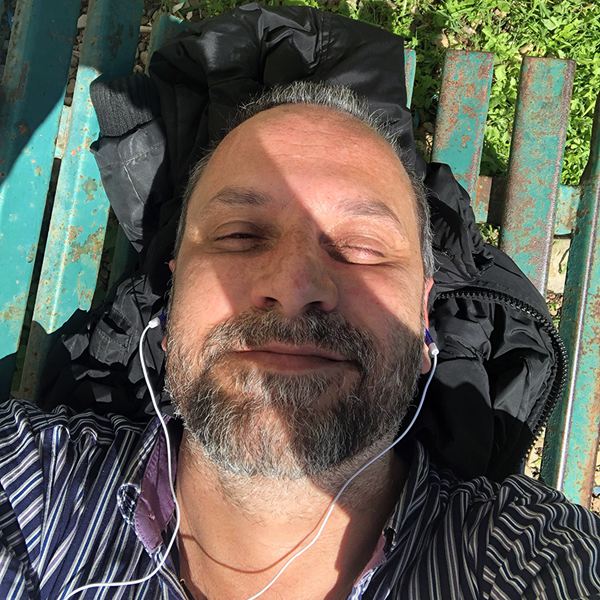